This is Mwatana's record of the incident:

Zainab Alhouthi is one of the children who was killed that night.  Her death has touched the hearts of people worldwide.

These are some of the tweets as the news broke:

This is Zainab. She left this world after #Saudi coalition airstrike on #Yemen last nighthttps://t.co/PoBD9jkvES pic.twitter.com/M26vjpUCQw
— Jamila Hanan (@JamilaHanan) July 4, 2015

This was Zainab before the airstrike: 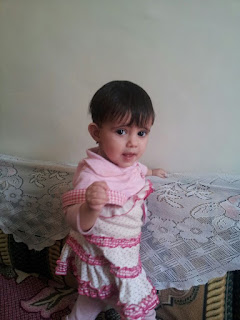 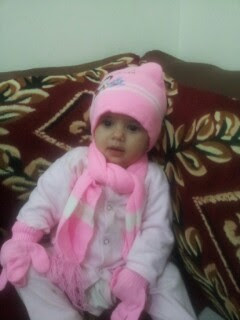 You can see Zainab's house after it had been struck in the first half of these news reports:

This was Zainab at the hospital shortly after the airstrike:
WARNING: THIS VIDEO IS VERY DISTRESSING


This is Zainab's father, Ibrahim Abdul Kareem, saying a final goodbye to his daughter: 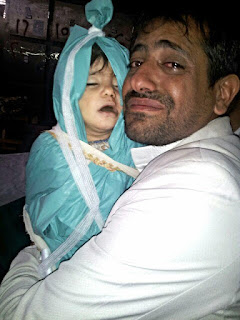 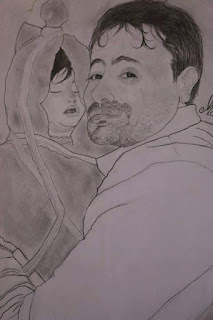 This is the personal eyewitness testimony of Zainab's father, Ibrahim (in Arabic and English):

Testimony of Ibrahim Abdul Kareem, Yemen, regarding coalition airstrike destroying his home and killing his... by Jamila Hanan on Scribd

These are the x-rays of the legs of Ibrahim's wife: 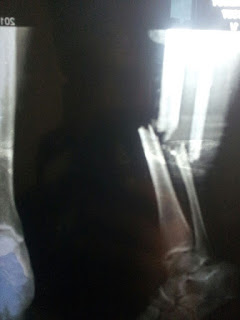 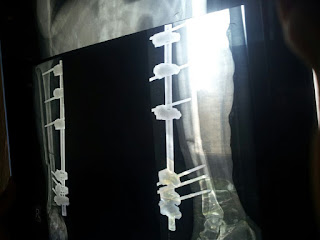 The story of Zainab's death was verified and reported by PRI:
http://www.pri.org/stories/2016-05-04/man-lost-his-daughter-saudi-bomb-now-he-s-fighting-back

If you have any further information about this incident, such as personal testimony, videos or links, please submit them via this form. All comments will be moderated before being put live and will be kept private if requested. If you prefer you can email additional information to jamilahanan1@gmail.com